By Will HallApril 30, 2012dallas lawyers, Uncategorized 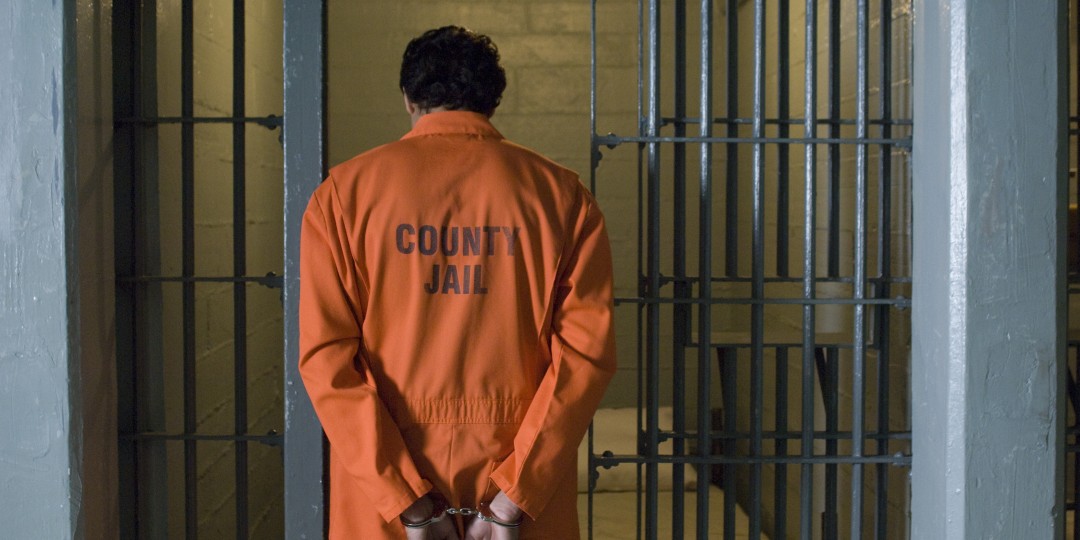 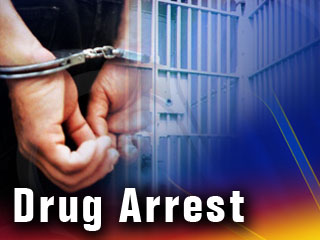