Simple mistakes made by juveniles can unfortunately be considered illegal under Texas juvenile law. Allegations of underage drinking, shoplifting, assault, arson, drug possession and theft all can have a devastating affect on a child’s life. What your child may have considered a harmless prank may have landed him or her in a juvenile detention center. At the Law Office of James Lee Bright in Dallas, Texas, we defend minors throughout north Texas who have been charged with juvenile criminal charges.

Do not make the mistake of dealing with the prosecutor without the assistance of a criminal defense attorney. Contact us to schedule a free initial consultation if your child was charged with a juvenile crime. 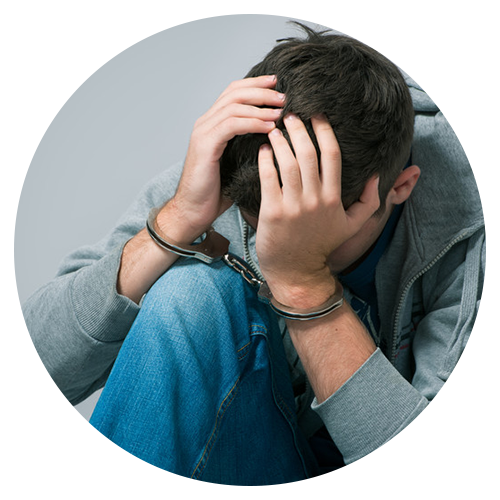 One of the most important things that you as a parent should know is that there is no right to bond in juvenile law cases. A child becomes a ward of the state and is not considered to be in custody. After your child is detained initially, he or she does have a right to 72-hour detainer hearing. For most serious crimes, the court will not release your child. If the state does detain you child, there will be detention hearing every 10 days. We will advise you about your rights and those of your child.

While juvenile court is similar to adult court in many ways, there are marked differences. One of the most significant differences is the amount of programs available to a child in the juvenile justice system. Counseling, out-of-home placement, anger management, and other programs are used to not only punish them, but also to rehabilitate juvenile offenders.

If your child became caught up in the wrong crowd and has been arrested for committing a crime, contact The Law Office of James Lee Bright for a free initial consultation.

To learn more about your criminal charge and how to defend yourself,
contact us for your free consultation