Know What to Do if You are Stopped for DWI. 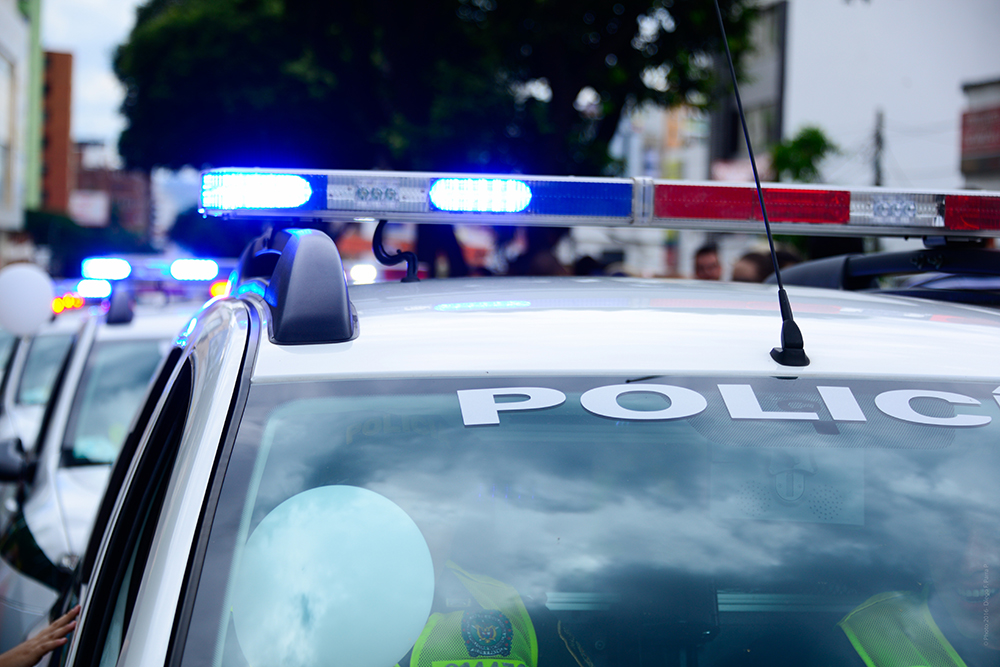 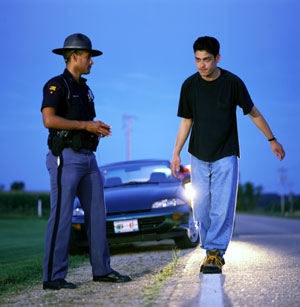 Many people know the discomfort of seeing a police car while driving after having had a drink or two before getting behind the wheel.  Fewer, however, know the terror of actually being stopped under those circumstances.  The decisions a person makes in those minutes enormously influence what evidence the State will have against you when they prosecute.

Police have routines.  One of those routines is to say that they “detect the odor of alcohol” when pulling over a person driving during peak “drinking hours”, usually evenings and weekends.  This is the statement they use to say that they have probable cause to get you out of the vehicle and to begin a DWI investigation.

After you are out of the car, be very aware that you are being video and audio recorded. Stand as straight as possible. Do not be chatty.  Answer questions as succinctly as possible.  You have the right to refuse any roadside breath tests or field sobriety tests that are offered to you.

You will also be taped once you have entered a special room in the Police station once you have been brought in.  Again, stand as straight as possible and answer any questions succinctly.  You have the right to refuse a breath test when they ask you to take it.  In Texas, it is legal, however, for Police agencies to secure blood-draw warrants, which allows for blood to be taken from you.  Do no resist or tell the Police that your Constitutional rights are being violated.

The videotape and audio recordings are a large part of the evidence used against you.  The better you look and sound, the harder it is to prove that you were impaired.  If you, a friend or loved one is arrested for DWI, contact our offices immediately.